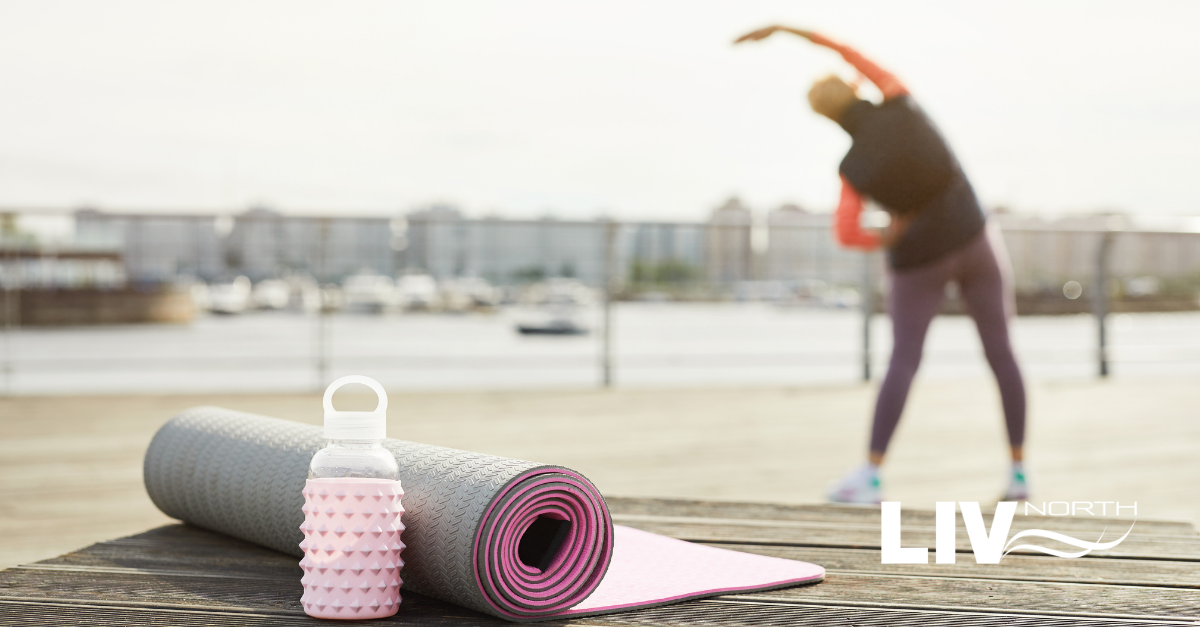 As Canada enters our second summer of battling COVID and coping with pandemic restrictions, we are all growing tired, frustrated and fatigued. While physical activity opportunities are limited or unavailable, we know that being active helps significantly with managing stress and depression. This year especially we want to highlight the ways people can get active and how important activity is for physical and mental health.

These audio guided tracks include:

From June 5th to 11th, LIV North is letting everyone try audio guided workouts!  CLICK HERE to learn more and to try some of the audio tracks out in celebration of National Health & Fitness Day!

If your organization could benefit from guided audio tracks or any of LIV North’s Virtual Services, let’s connect!  You can reach us at virtual@livnorth.com. 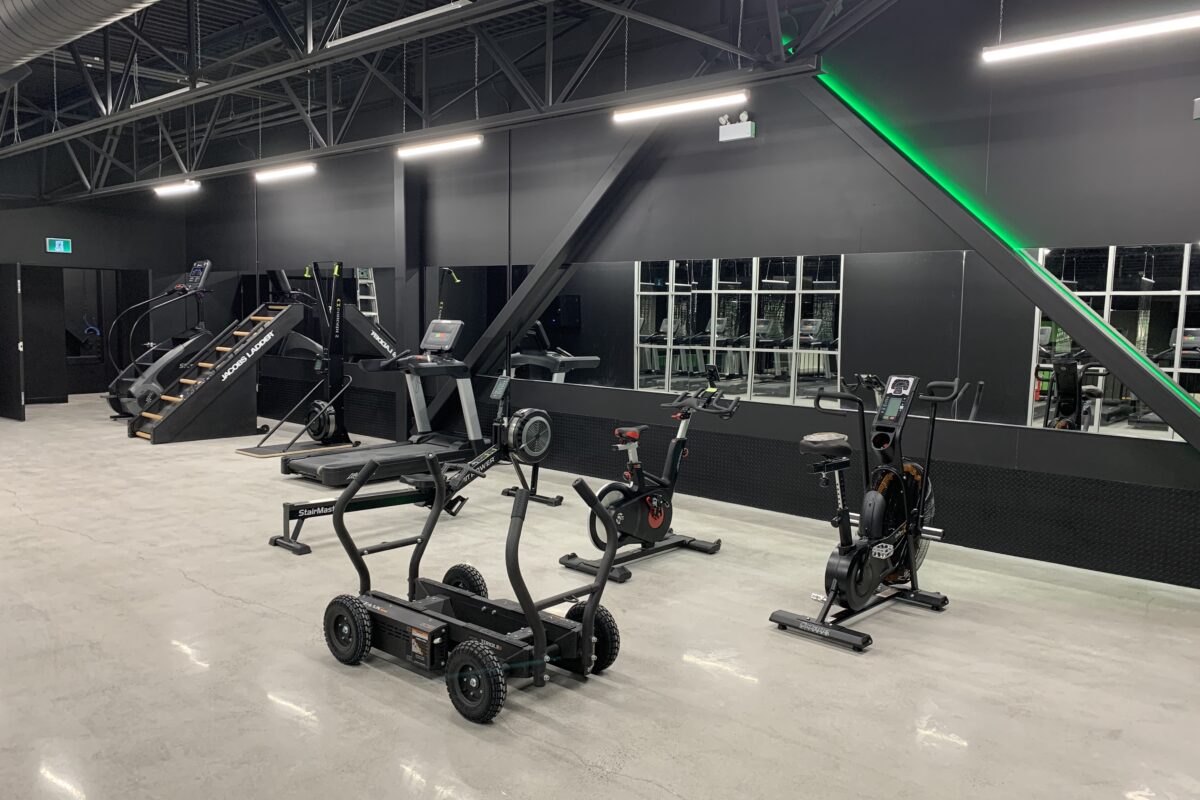 Athletic Kulture opened with the right product at the right time.

Over 3 years ago, our sales staff started working with Ryan Hawkes, on what seemed to be, a pipe dream of opening a new concept 24 hour club. Ryan was so committed to his philosophy on health and fitness for the community of Barrie that nothing stood in his way, not even a pandemic.

Thursday September 17th, Athletic Kulture opened for members to use with all the proper safety precautions in place; as well as an excellent offering of virtual programs. Congratulations to Ryan and Joe for a great job on opening their first Athletic Kulture. LIV North has worked with Ryan Hawkes through many drawings, product changes and updates to ensure the product mix was exact. We are proud to be part of Athletic Kulture in Barrie. 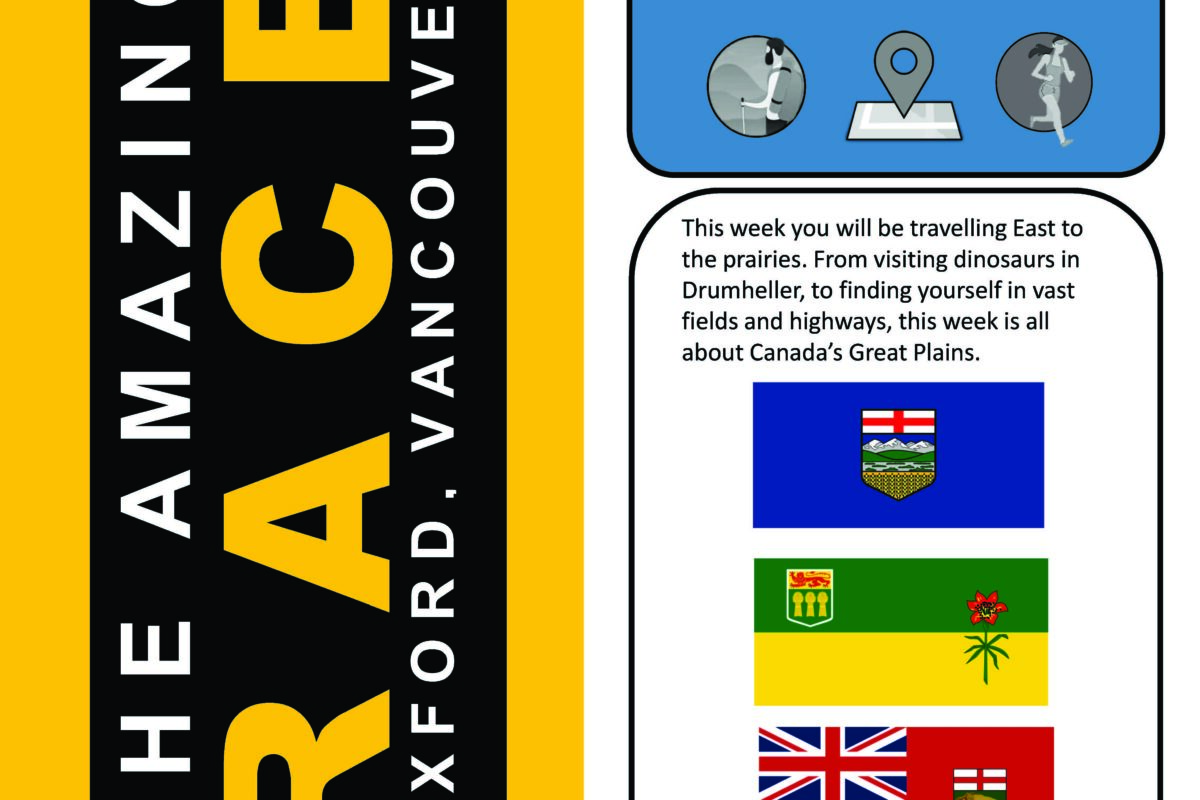 LIV North is proud to be the fitness partner of Oxford Place in Vancouver, BC. Oxford Properties’ commitment to the health of its tenants during the COVID pandemic has enabled LIV North to continue to offer fitness and wellness programming to the employees of the building while they have been working remotely from home. Our programming has included live streaming classes, access to hundreds of online workouts, and virtual wellness challenges & events.

It is well recognized that regular physical activity is not only an important contributor to maintaining a strong immune system, but also to improving overall mental wellbeing.   Activities such as wellness challenges, if they are designed to be engaging, creative and fun, are a great way to bring people together and foster a healthy community, particularly in these times of isolation.

Thank you to all at Oxford Place who participated in the challenge and made it a success.  You sent us such heart-warming feedback.

“The good news is I walked 20.6kms last Wed, biked 15kms on Sunday and walked/ran > 7km yesterday ( to get the final challenge done)  One of the offshoots of the detours was I got to explore so much of North Van that I wouldn’t have otherwise. Already looking forward to scheduling hikes (accessible pretty close to my home) with my daughter. Plus – I cannot help but make animal pics on my Strava now! It’s a thing – tons of amazing drawings on the intra-web. ” Participant Feedback

Congrats to all and thanks to our own awesome Emma Cotten, LIV North Account Manager! 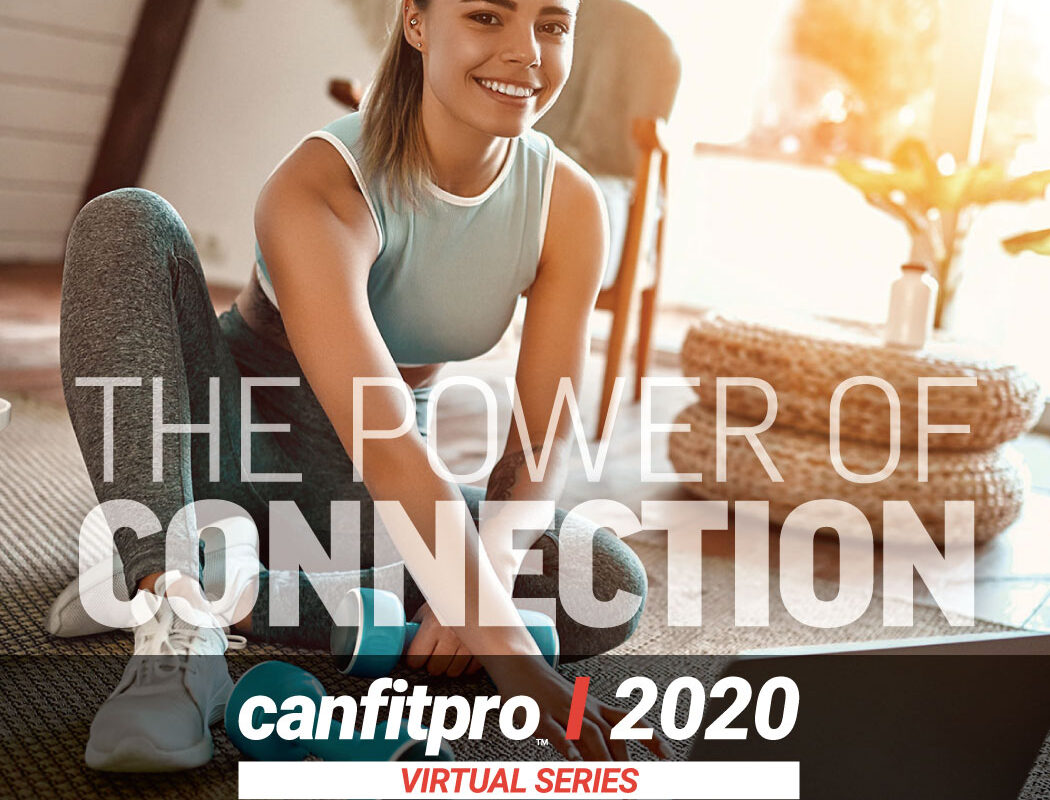 Join us for the Virtual Series by Canfit Pro from August 14th – 15th. Book sessions with our Life Fitness Canada team members to learn more about products and the #LifeFitness brand. 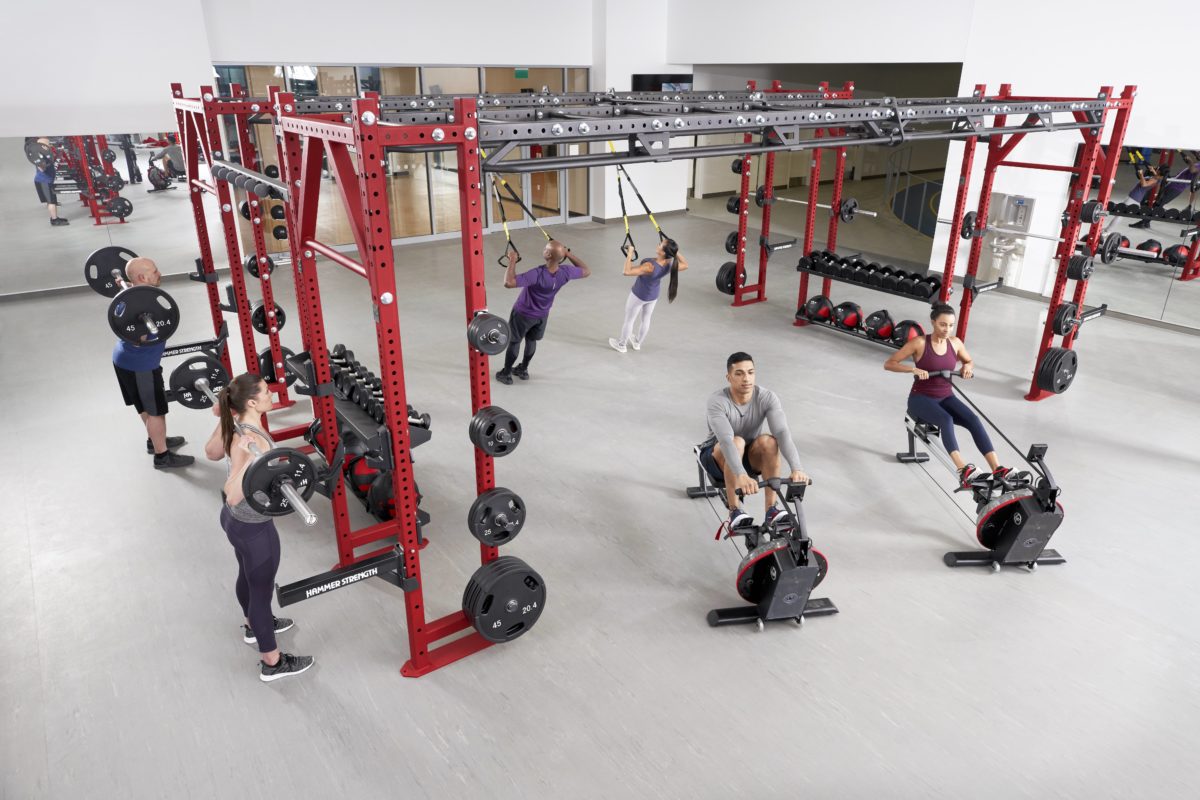