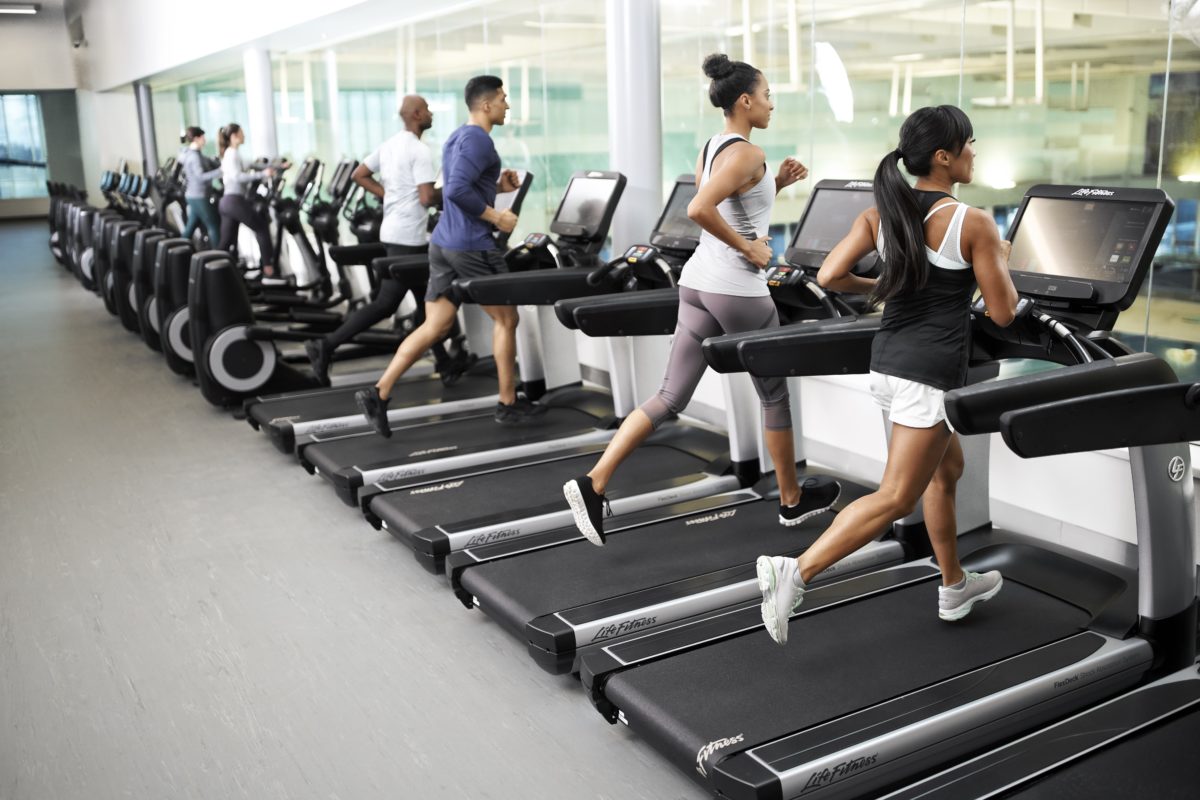 LIV North and Life Fitness are pleased to announce that they have signed an exclusive agreement for the distribution of the Life Fitness Family of Brands in Canada. This agreement includes: Life Fitness, Cybex, SciFit, Hammer Strength, ICG and Brunswick products for both commercial and residential markets. It is the culmination of a long negotiation in order to provide the most customer-oriented means of distributing Life Fitness products in Canada.

“This strategic partnership allows LIV North to reinforce our mission of providing the Canadian market with the industry’s best products and services.” states Craig Aris, President and CEO of LIV North. “We couldn’t be more excited joining with Life Fitness allows us to provide our customers with the very best”.

“Life Fitness has recently analyzed the most effective way to provide the industry’s leading full range of fitness equipment with increased efficiencies across our commercial and consumer product portfolios in Canada. We are excited to be partnered with LIV North Inc., to strengthen the distribution of the Life Fitness Family of Brands to the Canadian market, as our master distributor”.  Tim McCarthy, Vice President, Sales, Life Fitness Family of Brands.

Providing our clients with the best products in the industry has always been essential to LIV North’s mission. Our partnership with Woodway, Watt Bike and CORE FX allows us to consistently deliver top of the line equipment so customers can achieve their fitness goals whether at home or in their fitness facility

LIV North is committed to offering top-notch health, aquatics and wellness solutions, exceptional customer support, and reliable service. With 100 years of combined experience, our brands are best in class and our commitment to our customers is of the highest standard.