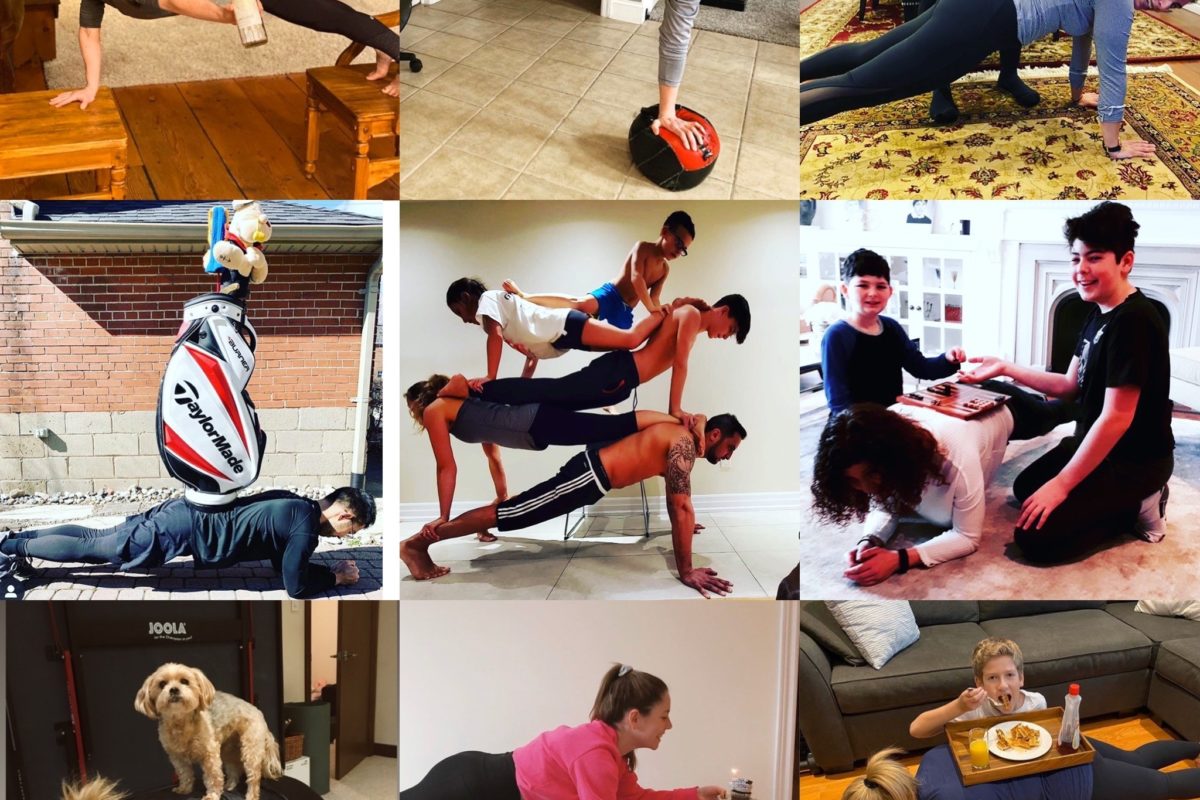 Over the month of April, the Schwartz/Reisman Centre and Prosserman JCC (located in Toronto) sparked a new fitness #goofyplankchallenge. While there was fantastic momentum circulating in Toronto and across LIV North’s managed facilities, many of the other JCC’s across North America took notice and joined in on the fun (California, New York, Florida, Louisiana, British Columbia and many others!).

The challenge forced individuals and families to get creative and helped them stay active during an otherwise challenging time of being stuck at home in self-isolation. We witnessed Jenga Games, Chess Matches, Family pyramid, pet’s on display and many other goofy/creative ideas. To wrap up a successful challenge, the JCC’s in Toronto hosted an unforgettable Plank Party with over 250 people from across North America tuning in for a fun core-inspired workout on Zoom!

LIV North has been actively creating challenges for many of our communities across Canada to keep the same level of enthusiasm and creativity.